BPC in search of cheap oil, floats international tenders for first half of 2017 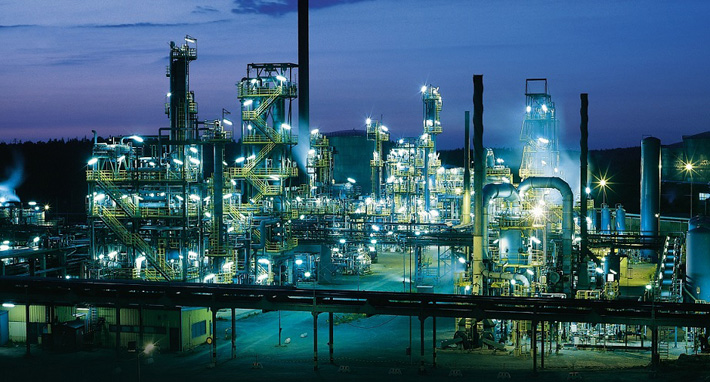 Bangladesh Petroleum Corp (BPC) has issued an international tender to import oil products as part of efforts to buy at cheaper rates by moving away from direct-term deals with suppliers of fuel products.

The buy tender is expected to further boost the Asian gasoil margins, which have gained momentum due to recent curbs in supply from several refineries undergoing maintenance in Asia, traders said. The delivery of the cargoes should be carried out in phases in the first half of 2017, a BPC official told Reuters news agency.

In February, BPC issued its first tender in 15 years to buy oil products, when it sought more than 11 million barrels of gasoil and jet fuel and managed to buy at lower rates than its term deals.

A shortfall in supplies of natural gas has forced the country to burn oil, a costlier option, to generate electricity. The state-owned firm is also in talks with 11 companies for refined oil product imports through term deals for the first half of next years, another BPC official said.