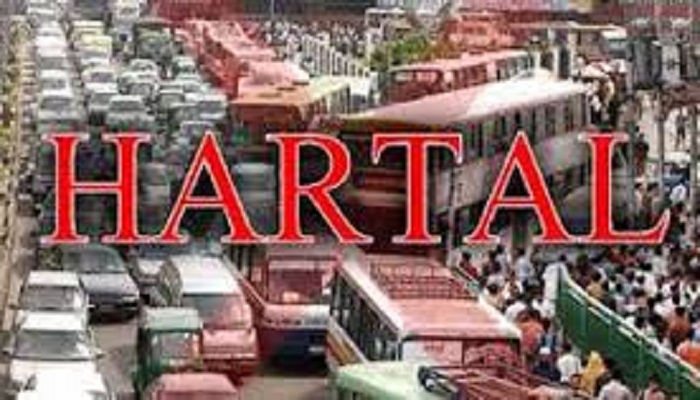 On August 1, the cabinet approved the draft of the 'Chittagong Hill Tracts Land Dispute Resolution Commission (Amendment) Act, 2016’ curtailing the discretionary power of the commission's chairman in decision making, aiming to put an end to land disputes in the CHT.

A large number of policemen have been deployed in several points of the district to fend off any trouble.