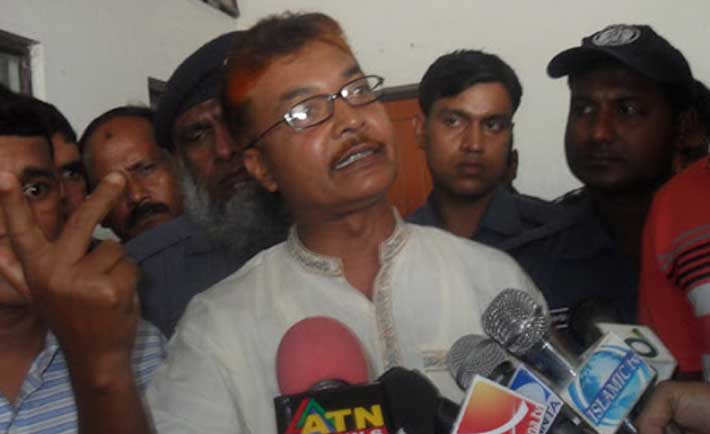 Matin Mehedi alias Mahbub Matin, chief of 'Allahar Dal' is among the convicts.

A Tangail court on Tuesday convicted 16 suspected militants including the chief of Islamist outfit 'Allahar Dal' and sentenced them to three years in jail in a case filed under the Special Powers Act.

The court also fined them Tk 5,000 each, in default, to suffer three months more in rigorous imprisonment. According to the prosecution, police arrested the 16 suspected militants and found some jihadi books in their possession while they were holding a clandestine meeting at a house in East Court Para in Tangail district town on April 14, 2007.