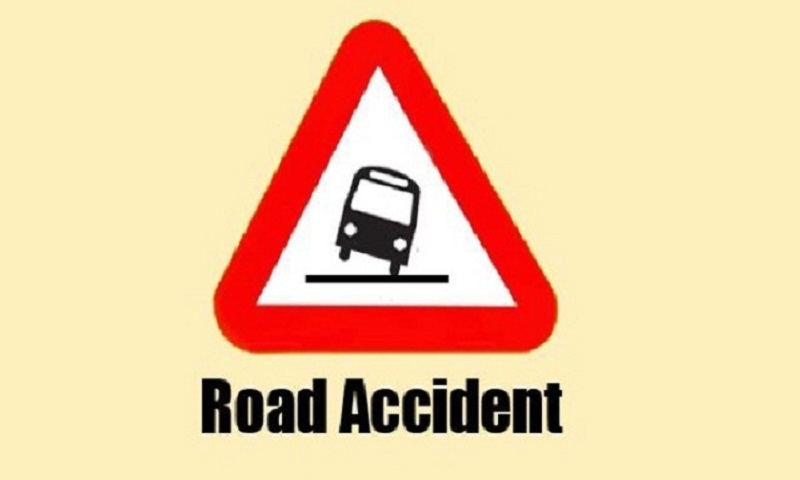 Two people were killed and another one injured as a pick-up van hit a vehicle on Dhaka-Chittagong highway at Baushia Pakhi Point early Tuesday.

The deceased were identified as Md Shamim, 25, son of Md Shikder, hailing from Ramkrishnapur village in Homna upazila of Comilla district, and Md Yamin, 28, son of Al Amin, hailing from Kolabondi village of Bancharampur upazila in Brahmanbaria district. Both of them are vegetables traders, reports unb.

Kamruzzaman Raj, in-charge of Bhaberchar Police outpost, said the Comilla-bound vegetables laden pick-up van rammed the vehicle in front of it in the area around 4am, leaving two vegetables traders of the pick-up van dead on the spot.

The driver was also critically injured in the incident.