Actress Sarah Jessica Parker has opened up about her seven year relationship with actor Robert Downey Jr, saying dating the Iron Man star was similar to parenting a child.

The couple dated in the late eighties, when Downey Jr was dealing with drug and alcohol addiction and Parker says the experience of caring for her boyfriend at the time helped her prepare for parenting, reported People magazine.

“It taught me how I love. And what’s the difference between loving and taking care of people and what’s necessary and what grown-ups should and shouldn’t do for one other,” Parker, 51, said.

“And maybe it taught me a little bit about being a parent, too, because the things that I ended up caring about and the way I cared for Downey, were things that might be more suitable for a parent.

Parker and Downey Jr, 51, began dating in 1984 after meeting on the set of Firstborn. They split in 1991 due to Downey’s addiction problems.

“Like at what point do I let him lose something? When do I say, You gotta lose it in order to understand how to even cope. How are you going to develop your coping mechanisms if I’m fixing and when as a parent do I let go?

“When do I let go in a relationship? So I think I learned a lot about it. You don’t know you’re learning about it when you’re in it. You’re just in the day-to-day, caring about someone and loving them, and hopefully keeping them safe.” 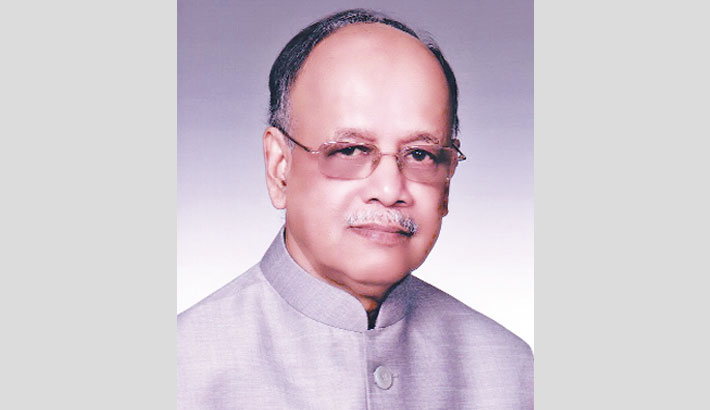 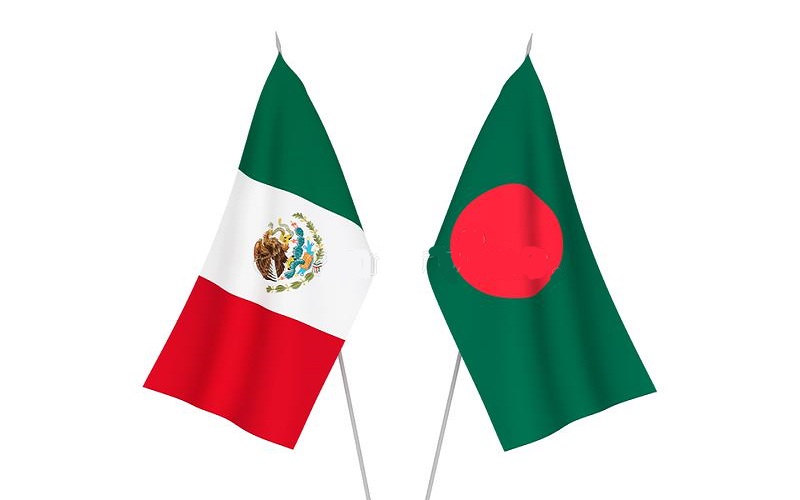 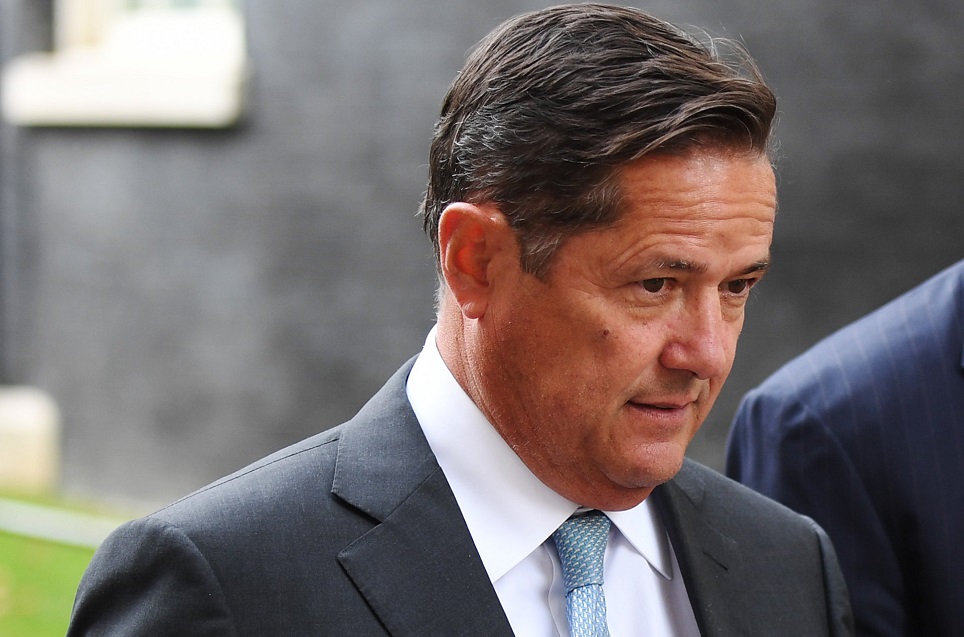 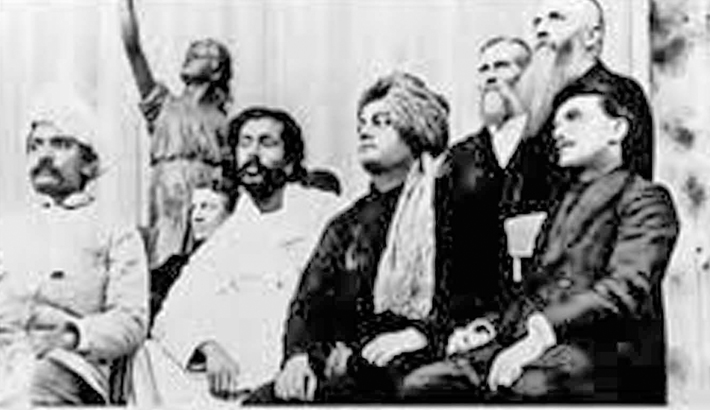 Swami Vivekananda on relationship between Hinduism and Buddhism 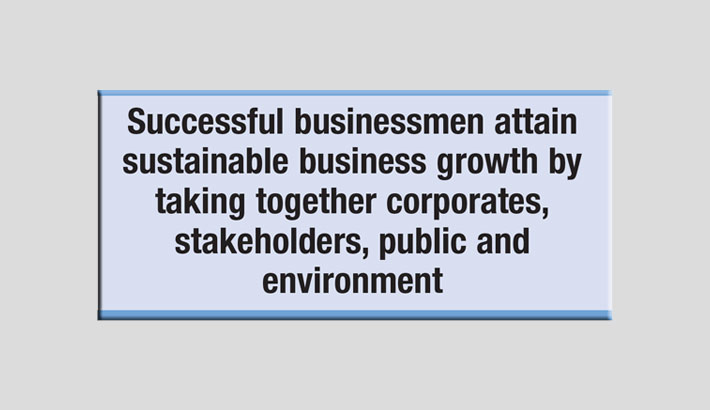 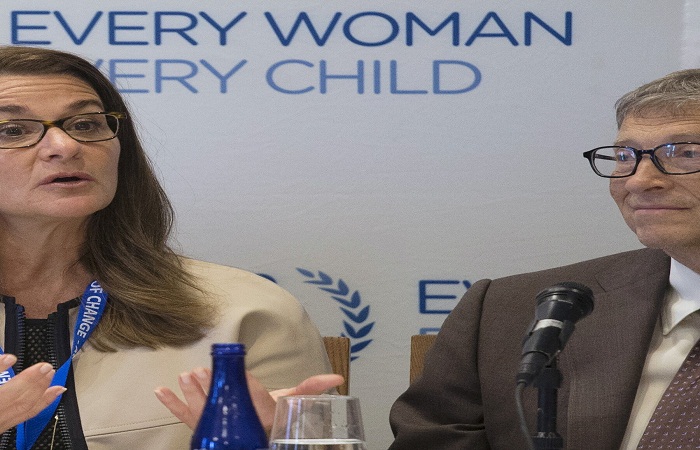 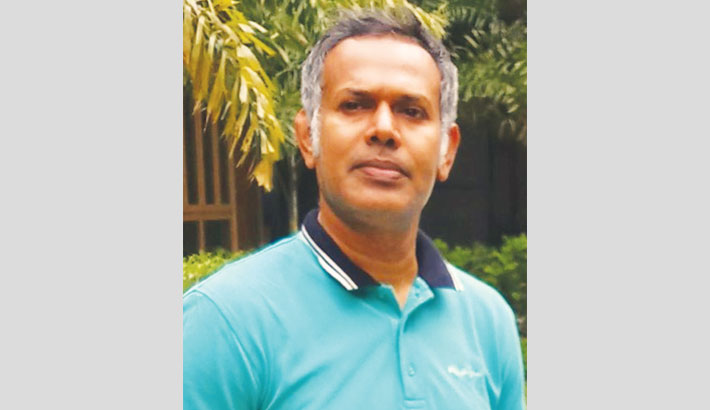 People-government Relationship in a Democracy 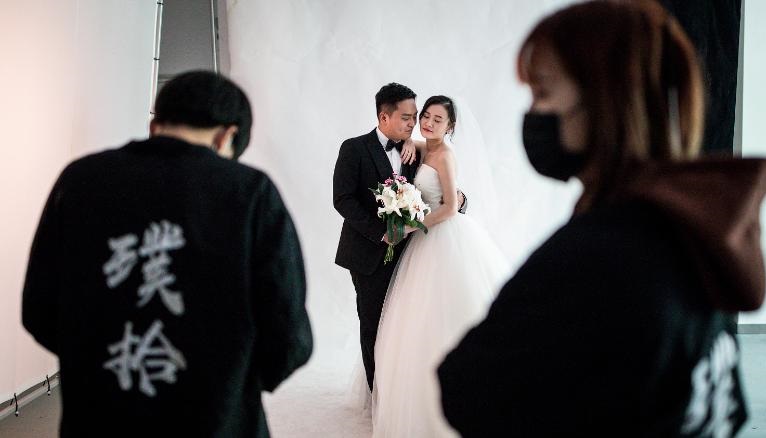