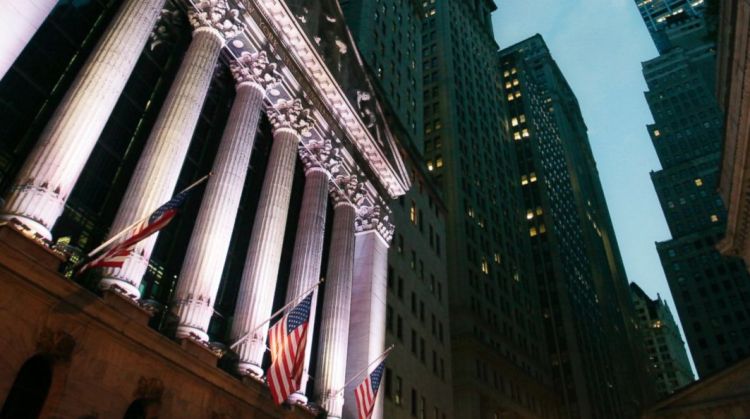 Asian shares were mostly lower on Monday, trading within a narrow range as cautious investors considered the most recent comments by Federal Reserve Chair Janet Yellen. Yellen said Friday that the slow recovery from the Great Recession has surprised economists, confounding long-held beliefs about growth and inflation, but she did not discuss the Fed's timetable for a rate hike.

THE QUOTE: The possibility that the Fed may raise interest rates is weighing on market players' minds, given Janet Yellen's comments last week. "Yellen asked the same questions Bernanke asked several years back: can ostensibly cyclical downturns permanently damage the medium- and long-term trajectory of the economy? If so, shouldn't the Fed do everything in its power to lift the actual trajectory back to where it might otherwise have been?" said DBS Group Research in a report.