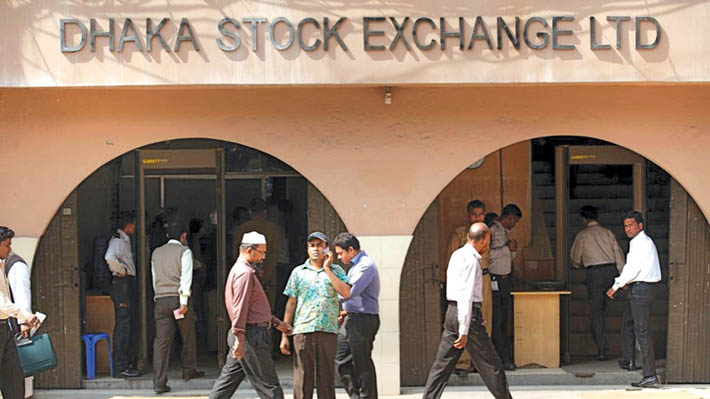 DSEX, the main index of the Dhaka Stock Exchange (DSE), crossed 4700-point mark and settled at 4701.31 at the last week's close, with its two selective indices following the suit.

The market, however, saw higher transaction when the trade value rose to Taka 483.83 crore from Taka 407.91 crore of the last week's close. The volume also increased to 17.89 crore shares from Thursday's 12.04 crore shares.

The higher activities helped some securities gain though a large number of issues closed lower. Out of the day's 323 traded issues, 137 gained against 135 losing ones.

Majority of the newly listed securities and junk category shares were on the falling side when most of the mid-cap securities closed mixed.

Titas Gas topped the turnover list as some investors were booking energy securities. MJLBD also came to the fifth position among the top 10 liquid issues when NBL and BSRM were the second and the third most actively securities respectively.