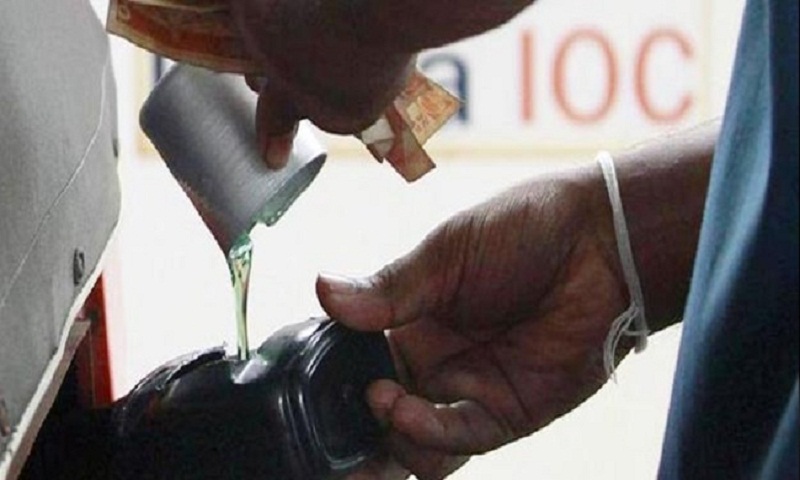 New Delhi: Quarterly earnings from bluechips Reliance Industries and Wipro would largely influence market trend during the week starting October 17, in the absence of any major domestic triggers, according to experts.

Other major companies scheduled to announce their earnings during the week are UltraTech Cement, ACC, Hindustan Zinc, HCL Technologies and Cairn India.

"On the global front, all eyes will be on the US presidential debate between Hillary Clinton and Donald Trump on Wednesday," Mr Singhania added.

Back home, state-owned oil marketing companies (OMCs) will be in focus as these firms will undertake fuel price revision during the middle of this month, he said. (Also read: Petrol, diesel become more expensive on rise in global rates)

Further, market may also get driven by global developments such as those related to US elections as well as development in the Eurozone, Mr Sudhanshu noted.

Besides, investment trend by overseas investors, and the movement of rupee and crude oil would also be key for stock market sentiment.