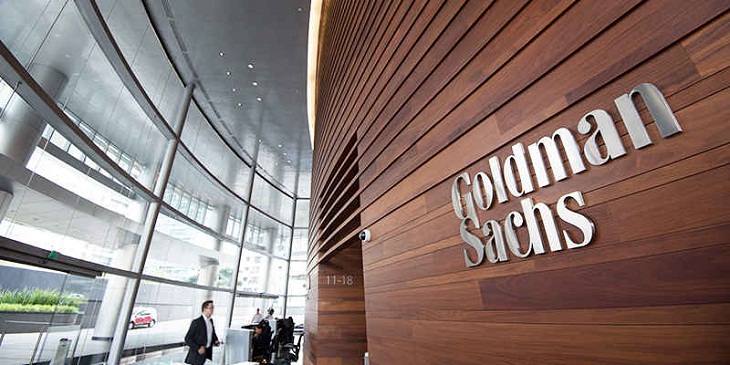 The Libyan Investment Authority (LIA) accused the investment bank of exploiting the fund's inexperienced staff, pushing them into "inappropriate" transactions in a series of shady deals.

The derivative trades ended up being virtually worthless when the equities they were tied to fell in the 2008 financial crisis.

Dismissing the claims, a British judge ruled there had been no "undue influence" from Goldman Sachs over the LIA, a $67 billion sovereign wealth fund set up by Moamer Kadhafi, who was toppled from power in 2011.

"Their relationship did not go beyond the normal cordial and mutually beneficial relationship that grows up between a bank and client," judge Vivien Rose said in a written decision.

The LIA said it was "naturally disappointed" with the outcome, adding in a statement: "Time will be needed fully to digest the judgment and all options are being considered at this time."

The case, brought in 2014, alleged that Goldman Sachs laid on lavish corporate hospitality and tried to garner influence with foreign trips and prostitutes.

The Wall Street giant denied any wrongdoing, arguing that the LIA lost money due to the global financial crash, not their close but controversial working relationship.

In a statement after the ruling, the bank said: "We are pleased to win this case, with a comprehensive judgment in our favour."