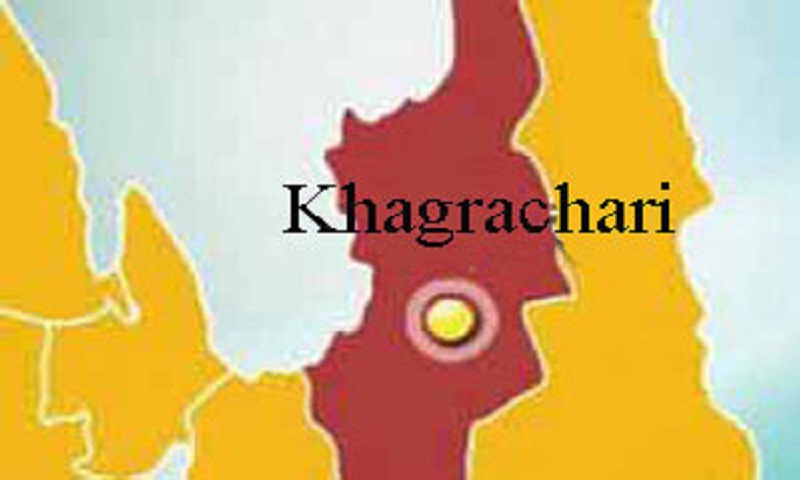 A suspected terrorist was killed reportedly in a shootout with army members at Kutukchhari in Sadar upazila on Friday night.

Tipped off, that a gang of terrorists was staying in the area, an army team conducted an overnight drive in the area.

Sensing presence of the army team, the terrorists opened fire on them, prompting the army personnel to fire back, triggering a gunfight.

After the gunfight, one member of the gang was found dead.

The Police Super of the district claimed that the deceased was a member of United People's Democratic Front (UPDF).

Later, one rifle, one SMG and some bullets were recovered from the scene, he said, reports unb.