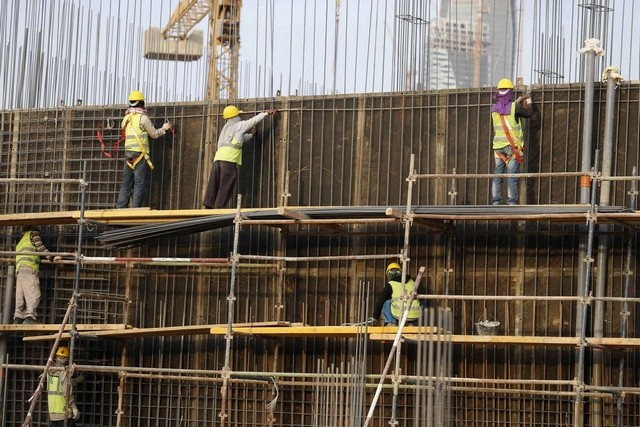 The expatriate Bangladeshis working in Saudi Arabia sent the highest amount of US$ 600.51 million remittance during the July-September period of the current fiscal year.

According to Bangladesh Bank statistics, the country received a total of $3.232 billion in remittance from different countries of the world in the first three months (July to September) of the current fiscal year 2016-17

Saudi Arabia is followed by the United Arab Emirates (UAE) as Bangladeshi wage earners in this Gulf country sent $551.04 million in the three months.

Meanwhile, another data shows that Bangladesh received a total of $268.79 million in remittance in first seven days of current month (October) from different countries.