Man gets life term for murder in Sherpur 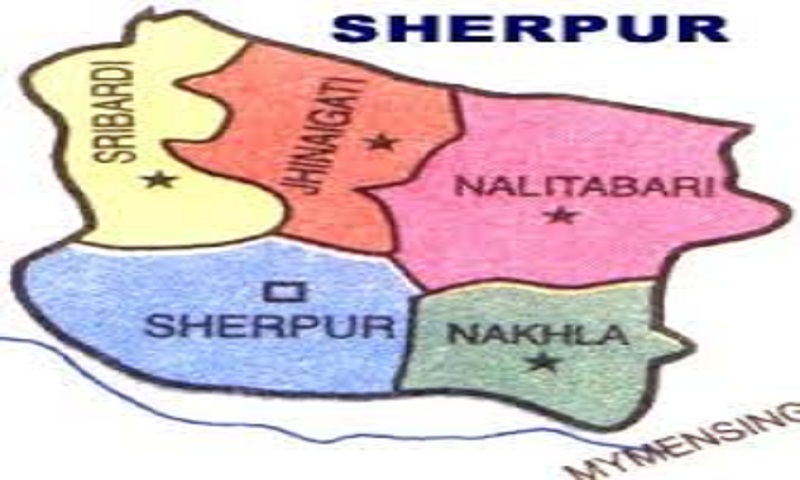 A Sherpur court  on Thursday convicted a man and sentenced him to life term imprisonment for killing a man in 2007.

The convict was identified as Abul Hossain, 50, son of Bahar Uddin of Shumi Dubarpar village in Sadar upazila, reports unb.

The court also fined him Tk 10,000, in default, to suffer, three months more in rigorous imprisonment.

According to the prosecution, Abul Hossain had an enmity with his neighbour Idris Ali over a piece of land.

As a sequel to the enmity, Abul Hossain along with his three associates swooped on the house of Idris Ali and attacked on the house inmates on September 25, 2007.

They also beat Shahidul Islam, son of Idris Ali up mercilessly, leaving him critically injured. Later Shahidul was succumbed to his injuries on September 29, 2007.

A case was filed with Sadar Police Station in this connection. Police submitted chargesheet against four people on January 27, 2008.

After examining records and witnesses, Sherpur Additional Session Judge Mosleh Uddin handed down the verdict while acquitted three others as allegation brought against them could not be proved.