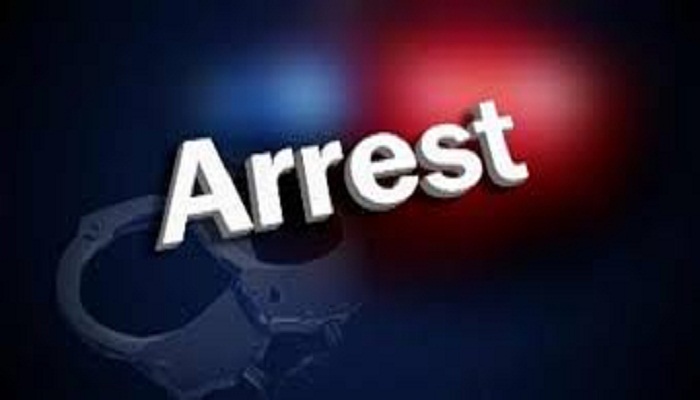 The arrestees were identified as Fakhrul, Manir, Shamsuddin, Shahidul, Sohel, Sohrab, Selim, Rahat and Malek. They all hailed from Hatiya upazila of Noakhali district.

Acting on secret information that a gang of pirates were staying in the area, a team of police conducted a drive and arrested them from their hideouts around 8 pm, said Shahin Mandal, officer-in-charge of Manpura Police Station.

Police also recovered some sharp weapons from their possession.

Later they were taken to the police station in the night.