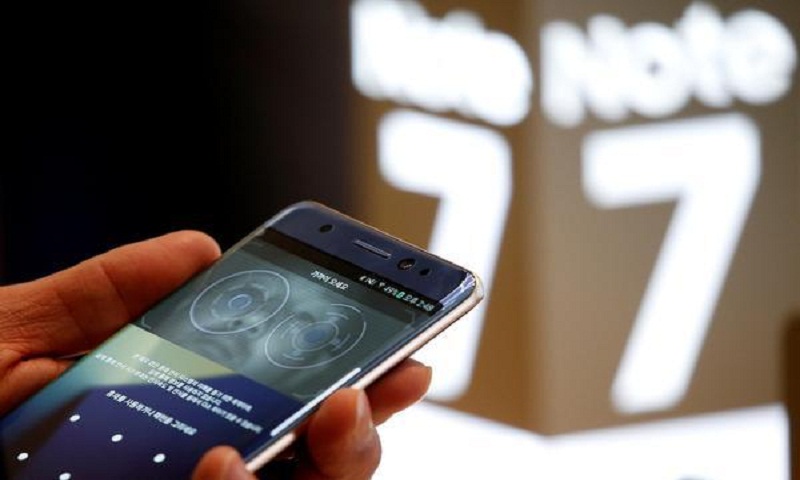 South Korean tech giant Samsung on Wednesday continued to suffer losses in the Seoul Stock Exchange, with stocks down nearly 3 per cent after the withdrawal of its Galaxy Note 7 smartphone over cases of spontaneous combustion.

Samsung shares fell 8.04 per cent after the company announced that sales of the Note 7 phones were frozen and customers were asked not to use them after new cases of the appliances, given to replace the first defective smartphone, also caught on fire, EFE news reported.

The South Korean multinational then reported it would indefinitely halt all manufacturing of the Galaxy Note 7 over the persistent flaw, a move that has not reassured investors ahead of the anticipated impact on the image of the Samsung brand.

Shares of Samsung, one of the values in the Seoul Stock Exchange, dipped nearly 2.93 per cent in the first stage of negotiations, but the fall later slowed to around 2 per cent.

Samsung’s recent crash is the worst since 2008, and follows six other daily fluctuations more than 4 per cent this year related to the launch of its new flagship high-end device and its subsequent problems.

The crisis of the Galaxy Note 7 began just days after Samsung in in mid-August began selling its phablet, first branded as competition for the new iPhone 7.

The company has been unable to ease the situation despite the unprecedented recall and replacement of some 2.5 million phones.

Due to the definitive cancellation of the production of the Galaxy Note 7, Samsung could stop selling an estimated 20 million phones, costing the company up to $17 million.