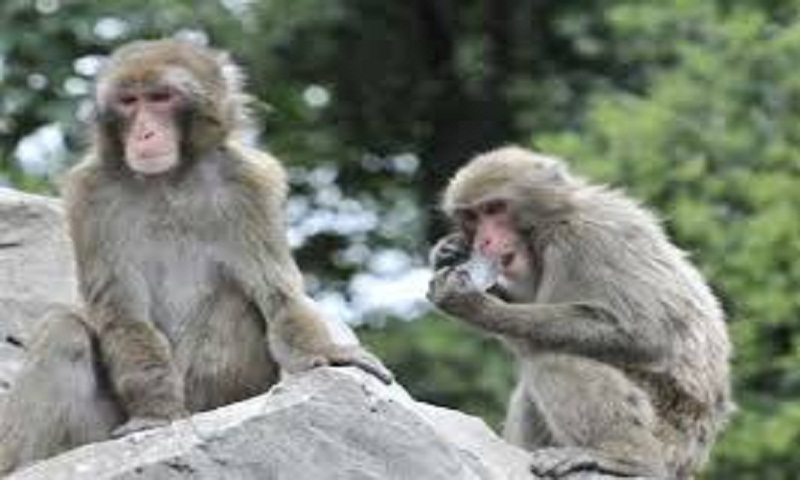 The experiment builds towards the goal of providing a vast and uncontroversial source of rejuvenating cells to transplant into heart attack victims, Japanese researchers wrote in the science journal Nature.

This would obviate the need to harvest stem cells from embryos or from transplant recipients themselves.

These are created by stimulating mature, already specialised cells -- such as a skin cell -- back into a neutral, juvenile state from which they can develop into any other type of human cell.

Before the iPSC technique emerged, pluripotent stem cells were harvested from human embryos, which are destroyed in the process -- a controversial practice.

There is a third category of stem cells, which can be directly harvested from humans. These "adult" stem cells exist deep inside certain organs, including the heart, to replenish damaged cells.

But the Japanese team said theirs was the first study to use iPSCs to fix heart damage.

Human iPSCs have long been touted as a promising source of cells for heart repair.

But growing them from the patient's own cells was "time-consuming, laborious and costly", while heart cells grown from another person's cells may be rejected as foreign by the recipient's immune system, the researchers wrote.

In the monkey trials, the team chose a molecule in an immune-system cell that was a match in both donor and recipients, to stop the body's defence system identifying and reacting to the "intruder" cells.

They also gave the monkeys mild immuno-suppressant drugs, and monitored them for 12 weeks.

The cells improved heart function, though there were problems with irregular heartbeat (arrhythmia), the team observed. Importantly, the new cells were not rejected.