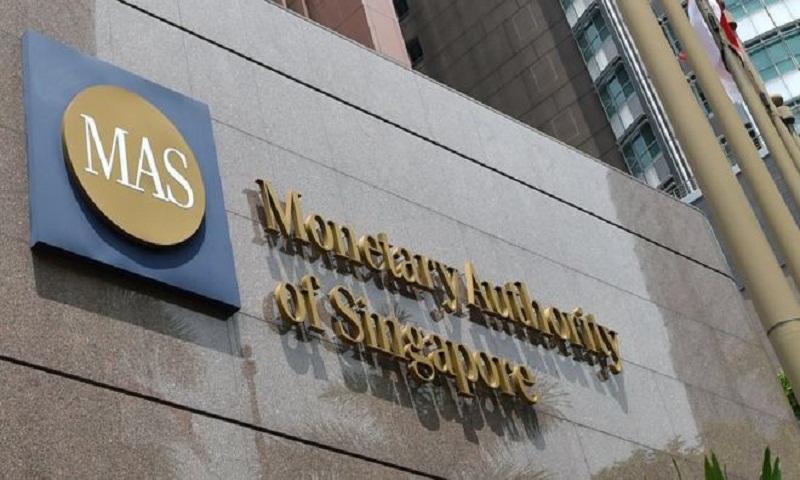 The Monetary Authority of Singapore has ordered a Swiss merchant bank to close and fined two other banks for breaching anti-money laundering controls.

The action follows an investigation into money flows linked to the Malaysian state investment fund 1MDB.

MAS said in a statement that Falcon Bank had "demonstrated a persistent and severe lack of understanding" of the body's anti-money laundering requirements and expectations.

"The control lapses observed in DBS and UBS relate to specific bank officers who failed to carry out their duties effectively," the MAS said, but it did not find "pervasive control weaknesses" in these banks.

In July, MAS had announced plans to take "firm regulatory actions" against four major banks over their dealings with 1MDB, which is at the centre of a global corruption investigation.

In May, the regulator had closed down another Swiss bank, BSI, for similar violations, the first time it ordered a bank to shut in 32 years.

1Malaysia Development Bhd, set up by Malaysian Prime Minister Najib Razak in 2009, was meant to turn Kuala Lumpur into a financial hub and boost the economy through strategic investments.

But it started to attract negative attention in early 2015 after it missed payments for some of the $11bn it owed to banks and bondholders.

In July, the US said it was moving to seize more than $1bn in assets, ranging from plush properties to a private jet, from people connected to the fund.

Mr Najib was identifiable in the papers as "Malaysian Official 1", whose account allegedly received millions in funds originating from 1MDB. He has consistently denied wrongdoing.

The US government said a total of $3.5bn was "misappropriated" from 1MDB and that "the Malaysian people were defrauded on an enormous scale".