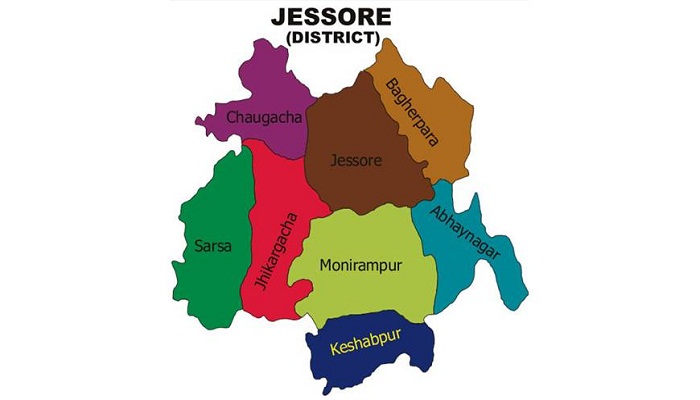 The arrestees were identified as Abdullah, 40, son of Nausher Ali, and two siblings - Zakir Hossain, 35, and Zahid Hasan, 33, sons of Tahajjot Hossain of the village, reports unb.

Lt Col Arifur Rahman, commanding officer of BGB-21, said tipped off, a team of the border force conducted a drive in the area and arrested the trio while they were trying to sell arms around 11.30pm.