2 burnt to death in Thakurgaon 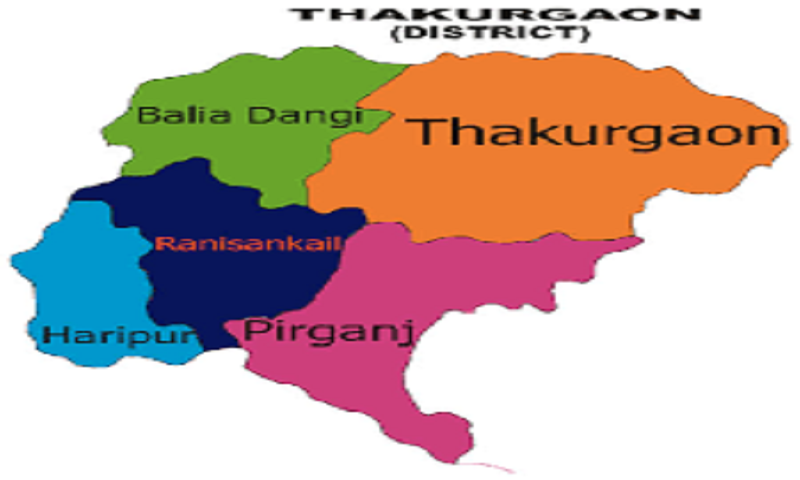 Two sisters were burnt to death and three others of the family received burn injuries as a fire broke out at their house from a snapped electric wire at Jongaon village in Pirganj upazila early Tuesday.

The deceased were identified as Keya Rani, 38, wife of Kharesh Chandra, and Sandhya Rani, 22, both residents of the village.

Amiruzzaman, officer-in-charge of Pirganj Police Station, said the fire broke out at the house of Kharesh after a 440-volt electric line tore off and fell over the roof in the morning.

As the house caught fire from the snapped electric wire, the oil tank of a motorcycle kept inside the house exploded, injuring five of family members who were sleeping at that time.

Among the injured, Keya and Sandhya Rani died on the spot.

Firefighters rescued Kharesh, his daughter Nice, 13, and son Nirnoy and admitted them to Sadar Hospital.

As the condition of the injured deteriorated, they were referred to Rangpur Medical College Hospital.