A fight between beggars (watch video) 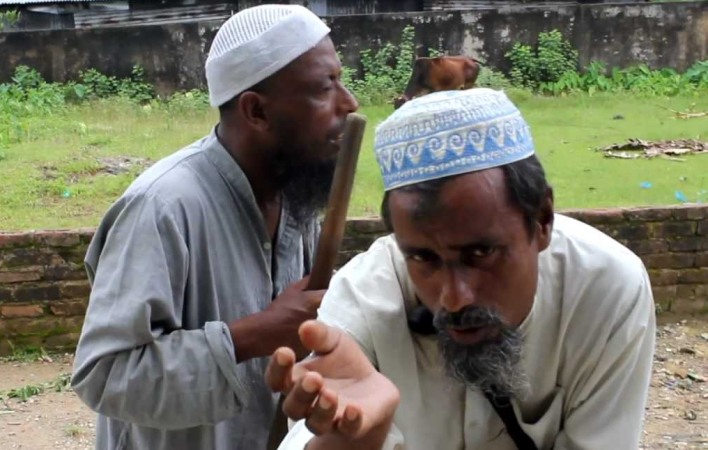 Beggars are found in the villages, in towns and cities. In a word, beggars are found begging everywhere in Bangladesh. Mainly they gather on Friday near the mosques in the towns, bus stand, railway stations, in front of markets, and in the traffic signals.

Most of the beggars are unable bodied. But did you know that these unable bodied beggars can lock in to clash? If know then watch the video where two limping beggar are fighting on the road. At first they talked with each other. Then started quarrel and finally locked into fight.