The shooting work of new film styled ‘Valo Theko’ started from last Sunday. Directed by popular film-maker Zakir Hossain Raju, the film is being produced under the banner of ‘Ovi Kothachittro’.

The story and the dialogue of the film have also penned by Zakir Hossain Raju.

The story of the film has revolved through a triangular love story. The first heroine of the movie Tanha said, “I am very much elated as the shooting of the film started from today. I expect that this film will add extra feature in the success of my career. 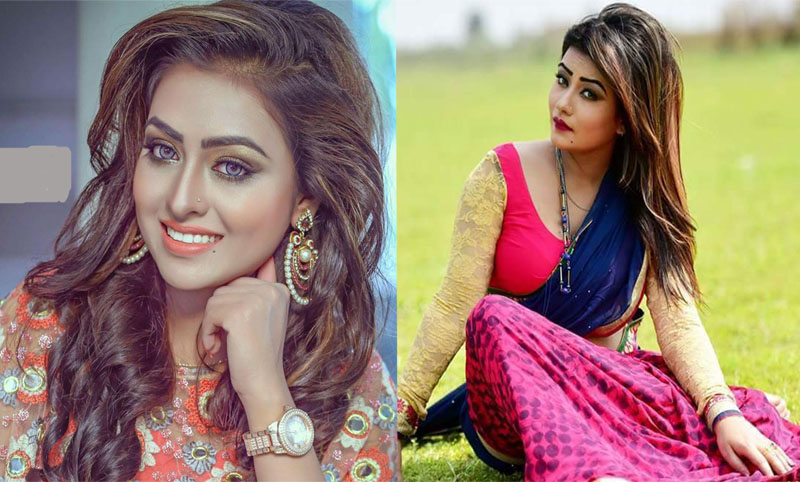