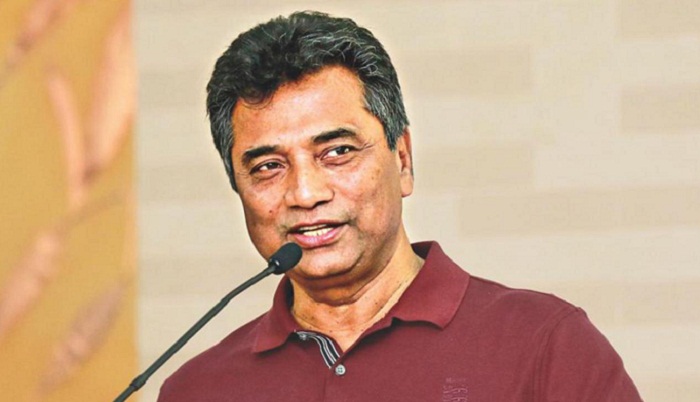 It is not always easy to clear the footpaths of the capital Dhaka as they are often occupied by the influential quarters, Dhaka North City Corporation (DNCC) Mayor Annisul Huq stated on Monday.

However, Annisul vowed to clear the footpaths by all means for the sake of ordinary pedestrians.

“It is easy to drive out ordinary hawkers from footpath but difficult to oust those who are influential. In spite of this, I will clear it for the sake of pedestrians,” he said.

The DNCC Mayor said these while addressing a programme on the occasion of Customer Services Week at the British Council in Dhaka with the theme ‘you speak, we listen’.

Annisul also blamed authorities of different shopping malls and offices for illegally occupying the footpaths and stated that he has already contacted them to vacate the footpaths.

“I have already asked concerned people to clear the footpaths. Most of them sought time and rest did not pay heed to our call,” he added.

The DNCC mayor then warned that he would take action to keep the footpaths free from illegal occupation.