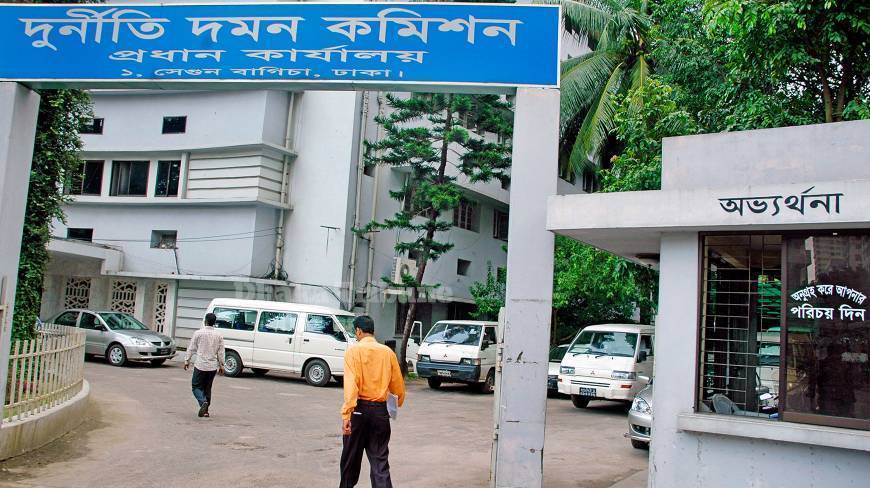 The arrestee was identified as Saifur Rahman, executive engineer (Civil division) of the CCC.

Azizul Islam Bhuiyan, divisional director of Chittagong regional ACC, said the Commission filed a complaint against him in 2009 for accumulating wealth illegally.

Later, Hamidul Hasan, deputy director of Chittagong ACC, submitted a report against him on July 13 this year after an investigation. Following the report, a case was filed against him with Khulshi Police Station on July 17.

An ACC team arrested Saifur around 11am while he was going to office, said the ACC official."But we are maintaining a defensive posture. We have done what we wanted to do through the strikes," said a senior officer. Pakistan, too, has deployed additional battalions along the LoC.