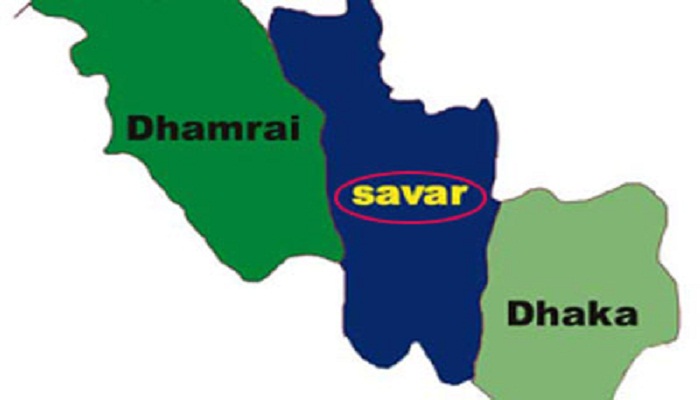 A leader of BNP’ youth wing Jatiyatabadi Jubo Dal was killed in a ‘gunfight’ with police at Birulia in Savar upazila on the outskirts of the capital early Saturday.

The deceased was identified as Shah-Alam Nayan, 44, organising secretary of Savar municipality unit of Jubo Dal.

Later, the police team went to Birulia with Nayan to recover arms early hours on Saturday.

When they went near Krishibid Nursery, the associates of Nayan swooped on the law enforcers and opened fire on them.

Later, he was whisked off to Savar Upazila Health Complex where a doctor declared him dead.

A case was filed with Savar Model Police Station in connection with the incident.

Nayan was wanted in 14 cases filed with the police station including for arson attacks on public transports, carrying out subversive activities, murder and abduction.