College student killed after city train knocked him down 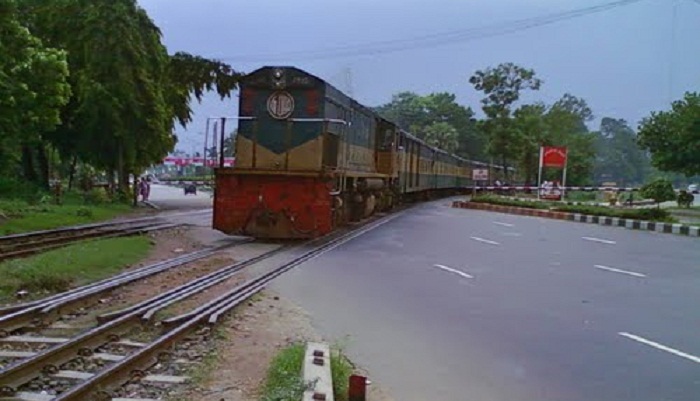 A student of Murapara Degree College was killed as a train knocked him down at Khilkhet rail crossing in the capital this evening, police and witnesses said.

He added: "Riad, son of one Asadullah of Chorpara under Rupganj of Narayanganj district, came to Dhaka to join a BCL programme today."

The accident took place while he was talking to his girl friend over cell phone, police quoting his fellows said.

"He received serious injuries as a train hit him at about 6 pm, later he succumbed to his injuries at Dhaka medical College Hospital at about 7:45 pm," said ASI Bachchu Mia of DMCH camp police.

A case was filed with the railway police, Dhaka, in this connection.