10,000 flats to be built for middle class at Mirpur: Minister 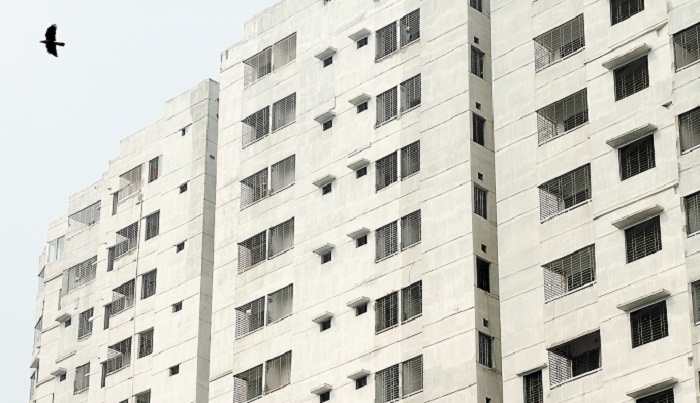 “The National Housing Authority (NHA) is going to take a new project in this regard. The housing authority will construct these flats on its own land and sell to low and middle-income people,” he told reporters after visiting a new project of the NHA.

Mosharraf said about 8,000 flats will be constructed on 92 acres land at Mirpur sector-11 under Public Private Partnership (PPP).

Besides, he said a multi-storey residential-cum-commercial building will be constructed on three acres land at Mirpur sector-3 where there will be 150 flats.

“Local residents will be given priority in getting the flats,” he added.