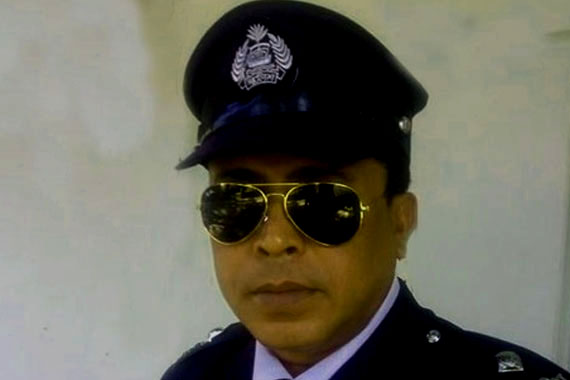 A Sylhet court on Monday sent 121 accused to jail after rejecting their bail petitions in a case filed over the murder of officer-in-charge of Osmaninagar Police Station Mostafizur Rahman in 2014.

Senior Judicial Magistrate Nazrul Islam passed the order when police produced them before the court.

According to the case statement, a clash between two groups of workers at an auto-rickshaw stand at Goalabazar in Osmaninagar upazila left OC Mostafizur Rahman injured on December 17, 2014.

He died at Osmani Medical College Hospital on the same day.

A case was then filed against 800 people with the police station.

Police submitted a supplementary chargesheet against 127 people on August 18 this year. Among the accused, six are on the run.