World's wilderness reduced by a tenth since 1990s 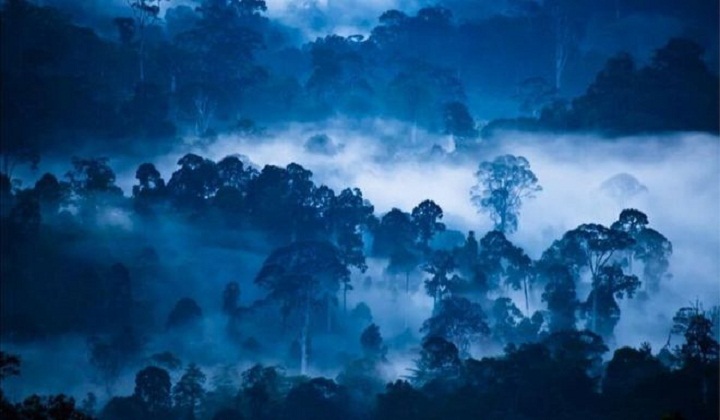 A tenth of the world's wilderness has vanished in the past two decades, research shows.

They argue in Current Biology that wild areas are ignored in international conservation agreements, despite their ecological and cultural value.

About 20% of the world's land area is classed as wilderness.

By this, scientists mean landscapes free of large-scale human disturbances such as housing, development and industry.

The majority of these untouched spaces are found in North America, north Asia, north Africa and Australia.

They are often home to indigenous peoples as well as endangered plants and animals.

James Watson of the University of Queensland, Australia, and the US Wildlife Conservation Society in New York said wilderness areas "are completely ignored in environmental policy".

"International policy mechanisms must recognise the actions needed to maintain wilderness areas before it is too late," said Prof Watson.

"We probably have one to two decades to turn this around."

The findings are based on a current map of wilderness areas around the globe compared with one produced in the same way in the early 1990s.

The maps show that an estimated 3.3 million sq km (almost 10%) of wilderness area has been lost in that time.

The researchers say all wilderness areas, regardless of their size, should be assessed immediately for protection measures.

If not, all attempts to restore places to nature - known as "rewilding" - will be futile, they argue.

Toos van Noordwijk, director of engagement and science at Earthwatch Institute (Europe), said the research highlighted a very troubling trend that affects us all.

"In Europe, we lost most of our wilderness long before 1990," she said.

"But even here, biodiversity is still declining, as will be demonstrated again by the State of Nature report that will be released next Wednesday."

She said we all shared responsibility for the main cause of this loss around the world - unsustainable land use, particularly for agriculture.

But she said the good news was that there were more opportunities for action than ever before, including the growing field of citizen science.

"We urgently need to embrace these opportunities to preserve wilderness areas and a rich biodiversity," she added.