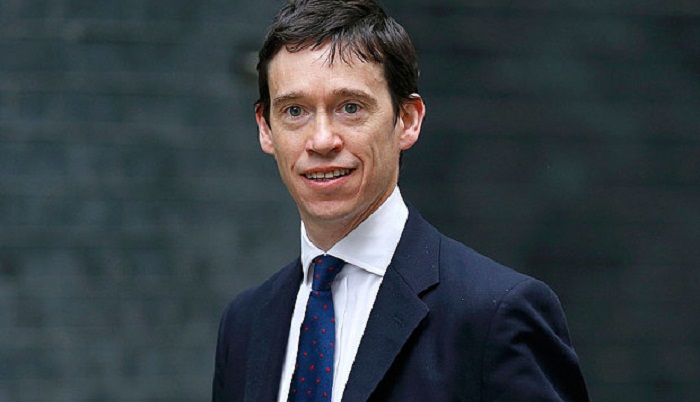 Minister of State for International Development of the United Kingdom Rory Stewart arrived in Dhaka tonight to reaffirm the UK's commitment to support Bangladesh to become an economically prosperous and developed nation.

On his arrival the minister said that he would look forward to strengthening the UK's bond with Bangladesh further, according to a British High Commission press release issued here tonight.

Quoting him, the press release said that Stewart in his on arrival remark also referred to the longstanding and close friendship between the UK and Bangladesh, which have built on a shared history and mutual interests including development, bilateral trade, and security.

The major objective of his visit is to assess the latest progress made by UK aid in support of the government's aim to achieve middle income status within the next decade.

During the visit, Stewart will meet the top government officials, development partners, civil society, the business community and the people who have been benefitted from the UK's support.

The UK cares deeply about the Bangladeshi people and will continue to support their efforts to create a more peaceful and prosperous future, which is firmly in our two countries' interest.

UK support is helping to build a safer, healthier and more prosperous world which is firmly in the interests of both countries.

Rory Stewart was appointed Minister of State at the Department for International Development on 17 July 2016. He was elected the Conservative MP for Penrith and The Border in May 2010.

He also served as Parliamentary Under Secretary of State at the Department for Environment, Food and Rural Affairs (DEFRA) from May 2015 until July 2016.