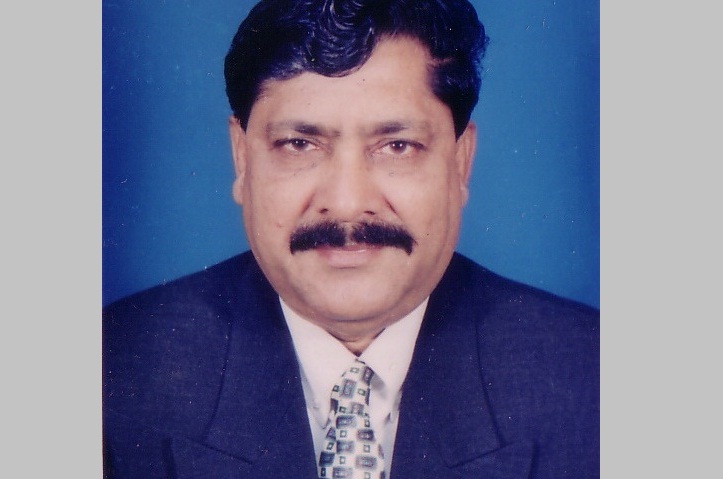 The tenth death anniversary of the prominent Journalist, writer and valiant freedom fighter Sunil Banerjee is going to observe on Sunday (28th August, 2016).

On 20th April 1947, he was born in an aristocratic family in the city of Satkhira. From 1972, he was directly involved in the profession of journalism. Though he was a BCS cadre, he didn’t stick to the cadre services. Even, in spite of having L.L.B degree, he has not chosen law as profession rather he has only chosen journalism as an honorable profession.

From 1973 till 1997, he was working as a senior reporter of the Dainik Bangla (extinct). His preceding working place was the daily Janakantha. After getting the independence of Bangladesh, by writing different kinds of examining report in particular, earned him a great fame. His most acclaimed book is Sangbadikotay Birombona, which was published at Ekushe book fair in 2006.

He was at a time a permanent member of National Press Club, founder member of Crime Reporters Association, Life time member of Dhaka Reporters Unity and a member of the executive council of Consumers Association of Bangladesh (CAB). He was suffering from heart diseases for many years, & he died of heart diseases at very dawn on 28th August, 2006 in his own house at Mohammadpur, Dhaka. When he died, he was only 59 years old. His wife, Shikha Banerjee who was a former senior principal officer of Bangladesh Krishi Bank Ltd. and his only son Shuvashis Banerjee Shuvo is working as a Joint News Editor at voice of Bangladesh.

At this death anniversary of late prominent journalist Sunil Banerjee, on behalf of the family members, relatives & all friends it is highly requested the individuals of the country to pray for the peace of his disembodied soul.