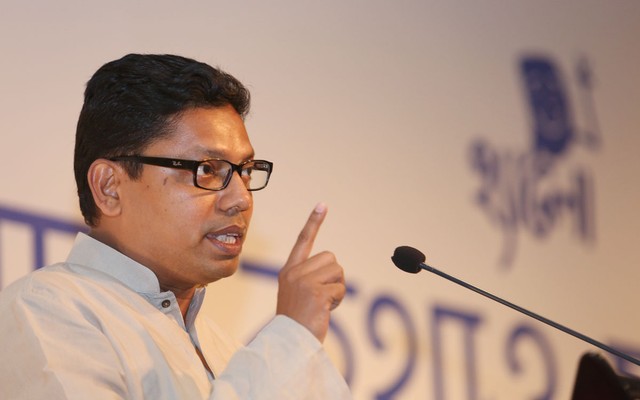 "Export earnings in the sector would also be raised to US$ 5 billion by 2021," he said this while addressing at a launching ceremony as the chief guest at Gulshan Club yesterday.

He formally inaugurated a newly formed Bangladesh Organization for Learning and Development (BOLD) and said the country received $ 1 billion through the ICT sector in the last fiscal year.

Palak said the government is setting up Bangabandhu Hi-Tech City aimed at creating around 1 lakh employment for youths by the next 10 years.

Chaired by president of BOLD Quazi M Ahmed, the launching ceremony was addressed, among others, by Director of Institute of Business Administration under Dhaka University Professor Dr AKM Saiful Majid and Safina Rahman, first district governor of Rotary International District 3281.

The state minister said the government has taken a number of projects considering future of the young generation under the direction of Prime Minister's ICT Advisor Sajeeb Wazed Joy putting emphasis on four things.