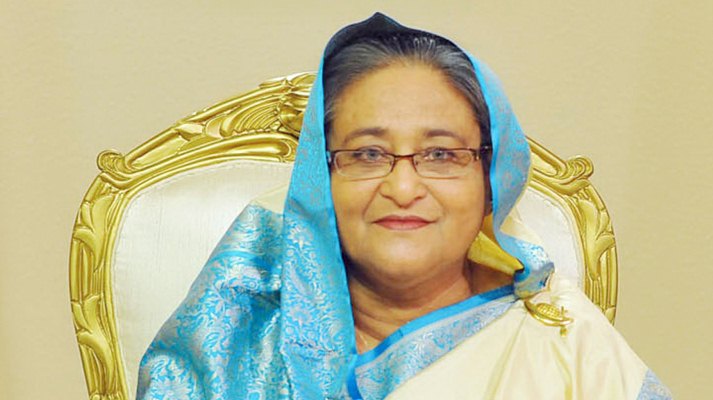 "After the leader of BNP recently joining the propaganda, now it seems that there is a deep routed conspiracy against it… but if we consider availability and price, then coal is the best fuel for power plant," Ms Hasina, said today in the press conference about the power plant.

The press conference is being live televised from the premiere’s official residence Ganobhaban.

On behalf of the BNP-led 20-party alliance, she urged the countrymen to raise voice in favor of her demand for the cancellation of the project that ‘would definitely destroy the Sundarban’ forest.