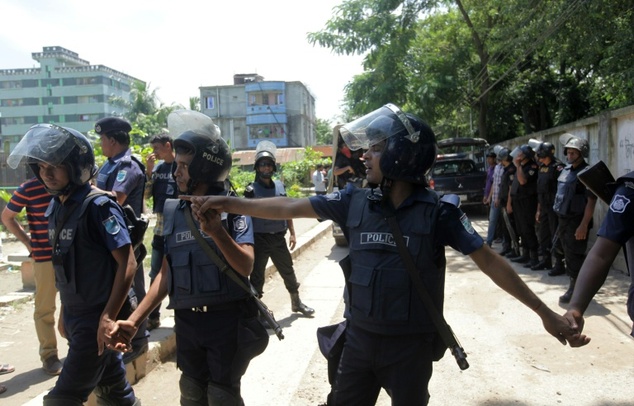 The identity of rest two suspected militants who were killed along with Tamim Ahmed Chowdhury, a mastermind of Gulshan café attack in an operation at a house in Narayanganj Sadar upazila this morning have been found.

An official of Counter-Terrorism and Transnational Crime (CTTC) unit seeking anonymity said the suspected militant was identified as Manik, 35, and Iqbal (25).

Earlier, police confirmed the identity Tamim after matching photos who is the chief of New JMB militant unit.

Canadian-Bangladeshi Tamim Ahmed Chowdhury had been identified by police as the mastermind of the July 1 attack on Holey Artisan Bakery in Dhaka`s Gulshan area, where 22 people, including 17 foreign nationals and two police officers, were killed.

Police had announced Tk 2 million reward earlier this month for information leading to his arrest.