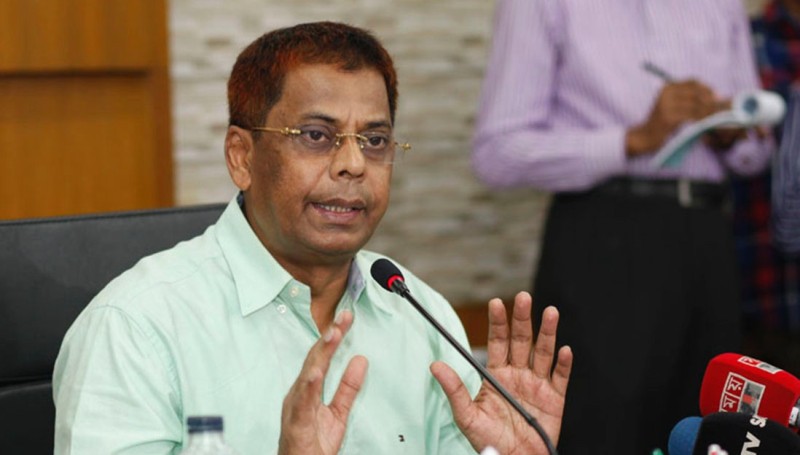 The IPG came up with the remark while talking to reporters after visiting Paikpara in Narayanganj city where three militants, including Tamim Chowdhury, were killed in a special police operation codenamed 'Hit Strom'.

"Following my order, the CTTC team asked the militants to surrender, but they didn't. They hurled 4-5 grenades and opened fire at police, forcing the law enforcers to retaliate," the IGP said.

Earlier, three militants, including Tamim Chowdhury, were killed during a special police operation in a den of 'New JMB' in a building of Narayanganj sadar upazila in the morning.