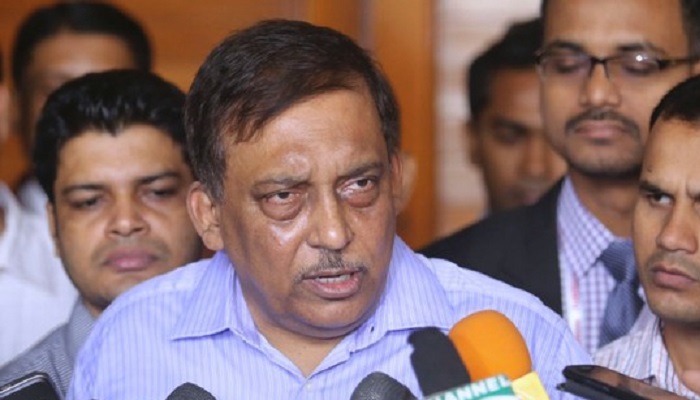 Home Minister Asaduzzaman Khan Kamal said today that they think that the Tamim chapter ends here and the law enforcing agency will be able to arrest the rest of the militants very soon.

Home minister came up with the comment while visiting Narayanganj where police conducted a raid this morning and killed three alleged militant including Tamim Chowdhury, the mastermind of Gulshan attack and also the Military Unit chief of New JMB.