Militants were given chance to surrender: IGP 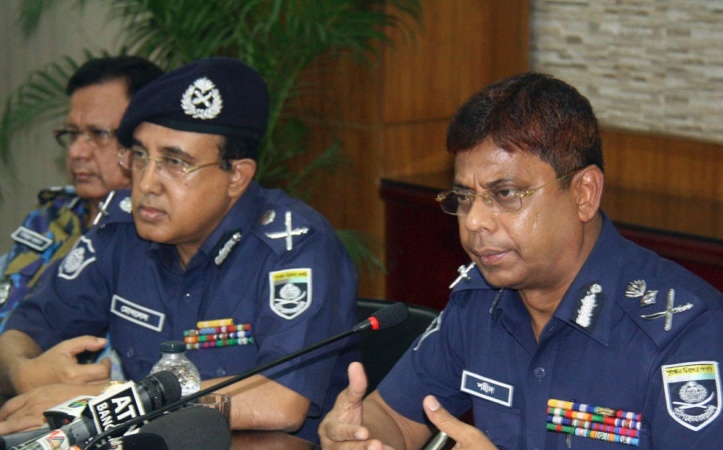 Inspector General of Police (IGP) AKM Shahidul Hoque said that the militants killed during the Narayanganj raid today were given the chance to surrender but they carried out grenade attacks on law enforcers.

Shahidul Hoque also said, police carried out the crackdown at the building in Paikpara area in the morning where the militants hurled grenade and opened fire at the law enforcers, who in retaliation, fired several rounds.

After a one-hour operation, police entered the house and found three bodies inside the house, the IGP said.

Police confirmed the identity of one of the deceased as Tamim after matching photos who is the chief of New JMB militant unit, he added.

Canadian-Bangladeshi Tamim Ahmed Chowdhury had been identified by police as the mastermind of the July 1 attack on Holey Artisan Bakery in Dhaka`s Gulshan area, where 22 people, including 17 foreign nationals and two police officers, were killed.

Police had announced Tk 2 million reward earlier this month for information leading to his arrest.