Government-run Bangladesh Fisheries Research Institute (BFRI) on Wednesday claimed that no harmful chemical ingredient has been detected in the locally produced Tilapia fish.

The fish research agency came up with the assurance in response to propaganda against the locally produced Tilapia fish by blogs and Facebook pages based in the United States as well as some local media, UNB reports.

The speakers said BRFI collected 50 samples of Tilapia from different parts of the country and examined those, but it did not find any harmful chemical in the fish.

Bangladesh produced 3.48 lakh tonnes of Tilapia in 2015 which is about 10 percent of the global production. BRRI introduced Malaysian Genetically Improved Farmed Tilapia (GIFT) Tilapia in the country in 1985. 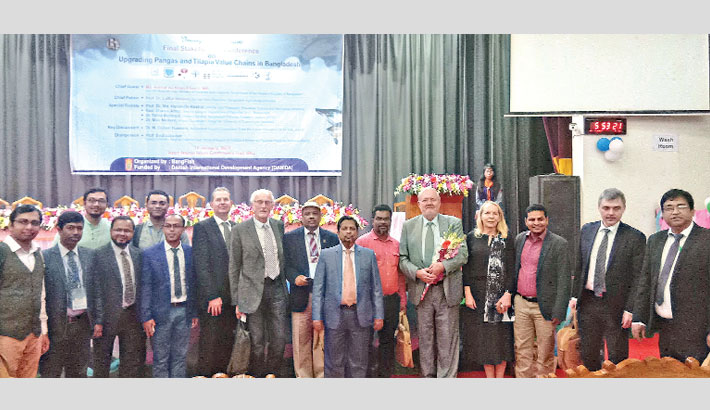 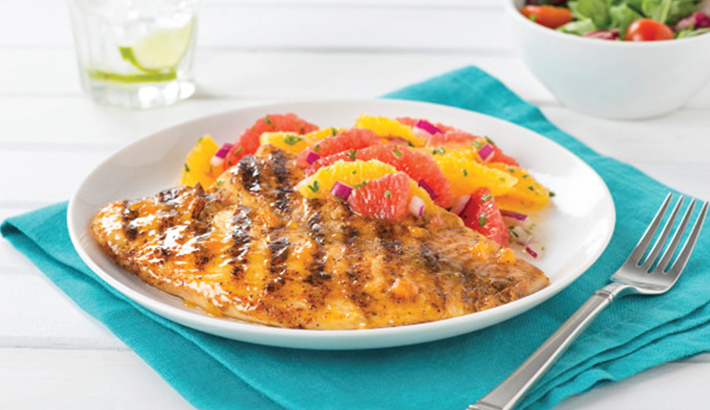 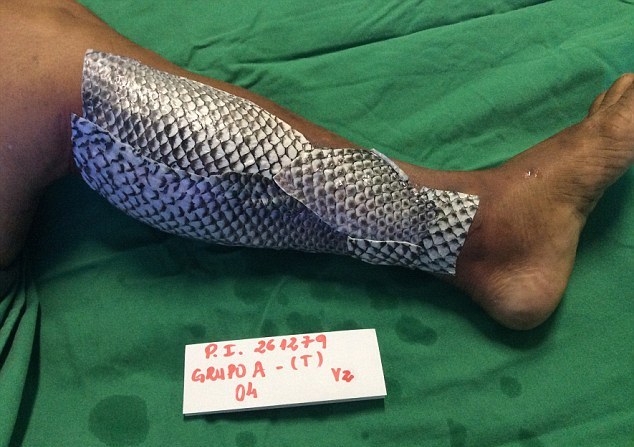 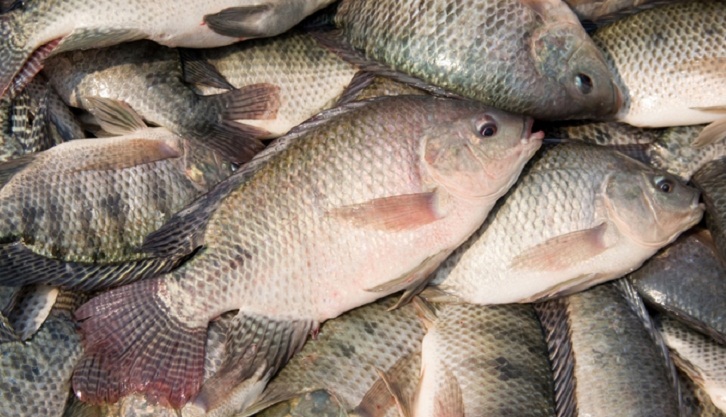 Should we eat Tilapia fish?