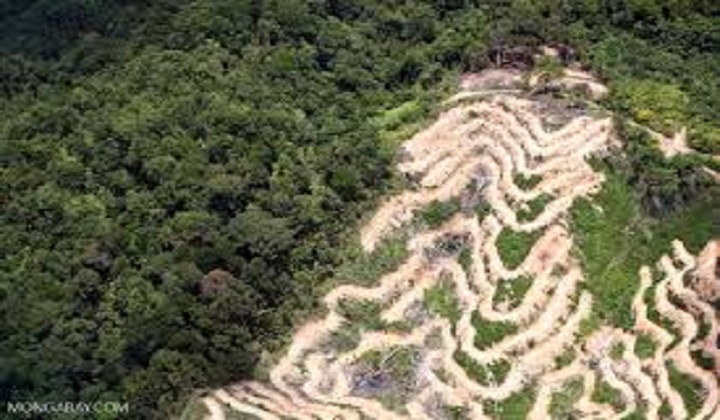 In an indication that efforts aimed at achieving sustainable development have started showing results, researchers have found that the global impact of human activities on the natural environment are expanding at a slower rate than the rate of economic and population growth.

The study, published in the journal Nature Communications, showed that while the global population grew 23 per cent and the global economy grew 153 per cent between 1993 and 2009, the global human footprint grew only nine per cent.

"Seeing that our impacts have expanded at a rate that is slower than the rate of economic and population growth is encouraging," said lead author Oscar Venter from the University of Northern British Columbia, Canada.

"It means we are becoming more efficient in how we use natural resources," Venter noted.

The study also noted that even countries with booming economies have managed to some extent to delink economic growth from environmental impact.

"It is encouraging that countries with good governance structures and higher rates of urbanisation actually grew economically while slightly shrinking their environmental impacts of land use and infrastructure," co-author Eric Sanderson from Wildlife Conservation Society in New York noted.

"These results held even after we controlled for the effects of international trade, indicating these countries have managed in some small measure to decouple economic growth from environmental impacts," Sanderson said.

The researchers, however, added that while environmental impacts may not be tracking the exact growth rate of economies, they are already frighteningly extensive.

"Our maps show that three quarters of the planet is now significantly altered and 97 per cent of the most species-rich places on Earth have been seriously altered. There is little wonder there is a biodiversity crisis," co-author of the study James Watson from the University of Queensland in Australia said.

The study highlighted that future challenges for balancing environmental and societal needs could be concentrated in countries with emerging economies or in the Earth's most biodiverse regions.

"Sustainable development is a widely espoused goal, and our data demonstrates clear messages of how the world can get there," Venter said.

"Concentrate people in towns and cities so their housing and infrastructure needs are not spread across the wider landscape, and promote honest governments that are capable of managing environmental impacts," Venter noted.