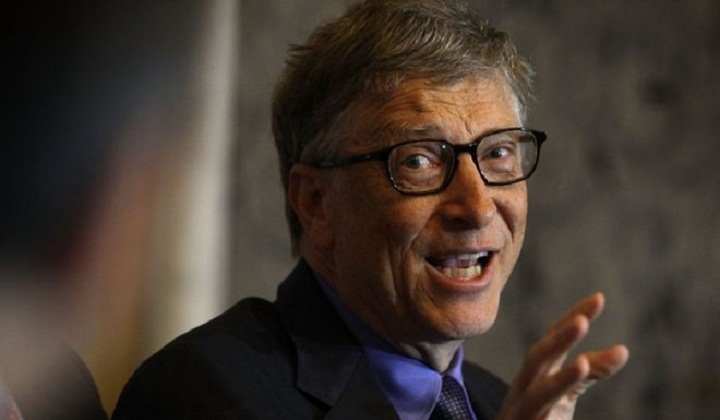 An investment fund backed by Microsoft founder Bill Gates has taken a multimillion dollar stake in an Australian biotech start-up.

The fund, a joint venture between the Gates Foundation and JPMorgan, finances initiatives that benefit global health.

The US fund focuses on infectious diseases that include malaria, pre-eclampsia, cholera and river blindness.

Atomo's valuation after the latest round of investment is around A$30m.

A spokesman for the medical device company said that it was one of the few groups the Gates-backed fund had invested in directly.

"Their focus is on the developing world - that's why Atomo caught their attention," a company spokesman said.

"The company has decided to focus on some of the biggest global diseases like HIV and malaria."

It will continue to focus on user-friendly and accurate medical testing devices to treat global diseases.

"The focus for the next 12 months is to launch a rapid home blood test for HIV in South Africa," the spokesman said.