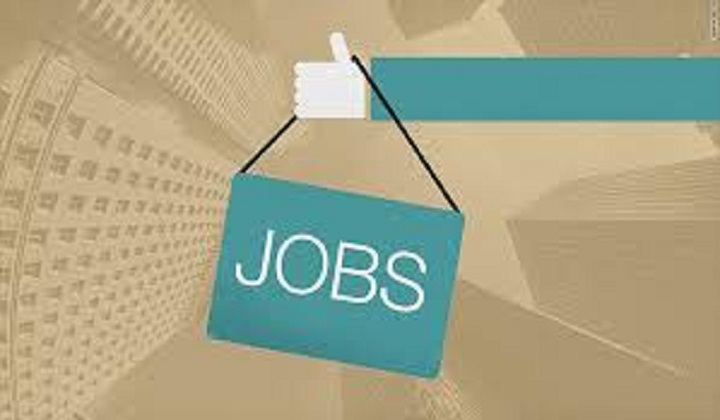 Friday's report from the Labor Department also says the unemployment rate was steady at a low 4.9 percent.

US unemployment hit a peak of 10 percent in 2009 during the recession. White House economic adviser Jason Furman says US businesses have created 15 million jobs since 2010, at an average pace of 186,000 per month. He says that is enough to maintain a stable and low unemployment rate.

Economist Beth Ann Bovino of S&P Global Ratings says the steady pace of hiring, along with improving outlooks for consumers and producers, paint a "brighter US economic outlook."

The chief economist of the job website "Indeed," Tara Sinclair, calls the report good news, but says there was too little progress in the middle-income job areas of construction, manufacturing and trade. She says many of the gains were in low-wage hospitality and service jobs, which is a concern about long-term economic strength.

A separate government report showed the US trade deficit rose to its highest level in 10 months caused partly by weak overseas economies that buy fewer American-made products. The deficit was also fueled by a rebound in the cost of imported oil and a strong dollar that means U.S.-made products are more expensive and less competitive on foreign markets.