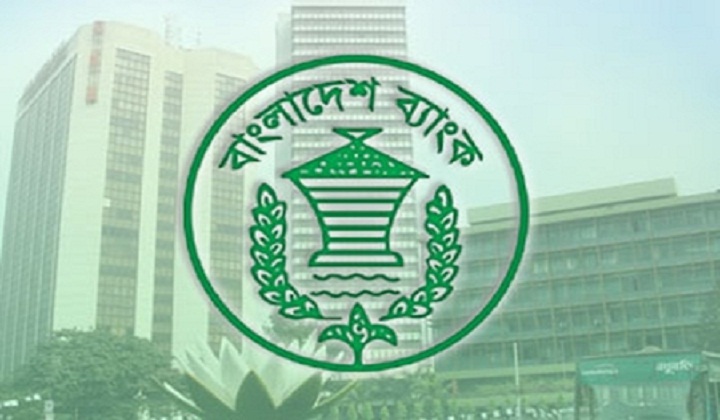 Bangladesh Bank (BB) Governor Fazle Kabir will unveil the monetary policy statement (MPS) for the first half of the current 2016-17 financial year (FY17) tomorrow at 11 am at the central bank headquarters in the city.

The governor of BB will also brief journalists the outcome of the current MPS in managing inflation, driving inflow of private sector credit and propelling economic growth.

BB Chief Economist Biru Paksha Paul told BSS that like previous ones the new MPS had been prepared in line with the national budget, and it would have major focus on areas including credit, GDP (gross domestic product), inflation and exchange rate.

The government has set the GDP growth target for the current fiscal year at 7.2 percent and inflation within 5.8 percent for the 2016-17 fiscal.

"We have finalized the MPS, which will be unveiled tomorrow at 11am," BB's chief spokesperson Subhankar Saha told BSS today.

The central bank on January 14 this year unveiled the MPS for the second half of the past 2015-16 (FY16) financial year focusing on higher growth with lower inflation. In the last MPS, BB projected GDP growth rate at 6.8 to 6.9 percent and inflation at 6.2 percent for FY16, ending in June 30.