France 'must learn to live with terrorism' 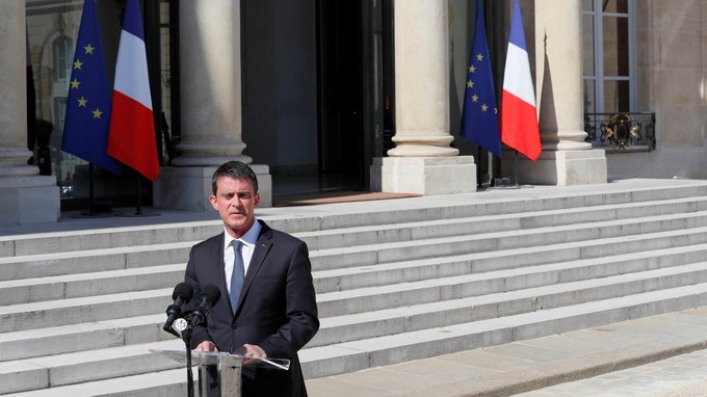 France must "learn to live with terrorism", the country's prime minister has said, as he announced three days of national mourning beginning on Saturday, reports ITV

“Terrorism is a threat that is weighing heavily on France,” Manuel Valls said.

"We’re faced with a war that terrorism has brought against us. The goal of the terrorists is to make us scared. We won’t give in to the terrorist threat, we must stand together, united. France has been once again struck in our flesh.

"Times have changed and we should learn to live with terrorism. We have to show solidarity and collective calm. France has been hit in its soul on the 14 July, our national day.

“They wanted to attack the unity of the French nation. The only dignified response is that France will remain loyal to the spirit of the 14 July and its values.”