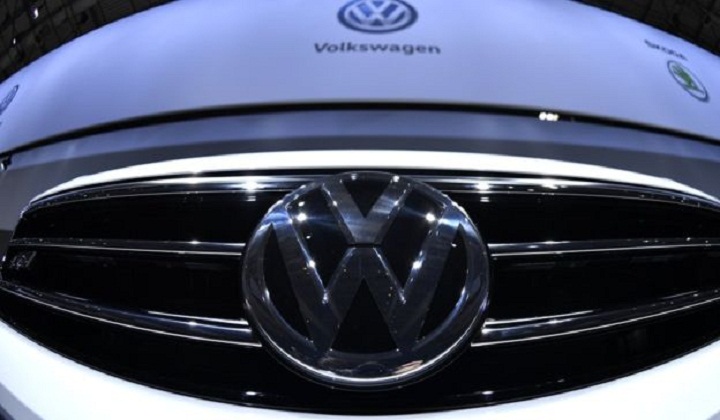 Volkswagen's failure to compensate UK owners of cars affected by the emissions scandal as they are US owners is "deeply unfair", MPs have said.

The Transport Select Committee also said the government had been too slow to investigate whether VW should be prosecuted in the UK for the scandal.

The government insisted it was pushing the firm "to ensure they take action".

"Volkswagen's evidence to us was just not credible but the government has lacked the will to hold VW accountable for its actions," she said.

"There is a real danger that VW will be able to get away with cheating emissions tests in Europe if regulators do not act."

The German giant will offer to repair or buy back the affected diesel vehicles in the US and pay owners between $5,000 and $10,000 in compensation.

But in the UK owners affected have only been offered the option of a repair.

The select committee called on regulators to ensure owners were not left out of pocket by VW's technical solution, which it said was developed as cheaply as possible.

Ms Ellman said: "Vehicle owners have been refused goodwill payments. That is despite VW inflicting a great deal of uncertainty on its own customers, along with the prospect of declining residual values and the inconvenience of having to undergo repairs."

A Department for Transport (DfT) spokesman said it had taken VW's "unacceptable actions extremely seriously", adding: "We continue to push VW to ensure they take action."

Volkswagen said it had contacted all 200,000 UK owners affected by the issue and advised them to take their cars to their closest dealer.

"Close to 50,000 vehicles in the UK have now received the technical measure, a number which will continue to increase as further vehicles' technical measures are developed, rigorously tested and then approved by the relevant transport authorities," a VW spokesman said.

The MPs also said that the DfT failed to seek stricter emissions limits in new tests that will include real-world driving.

"We are concerned that manufacturers have far too great a say over how type approval reforms are implemented," Ms Ellman added.

The DfT spokesman said the Real Driving Emissions test being introduced next year was "robust and will make a real difference".

VW admitted last September that 482,000 of its diesel vehicles in the US were fitted with defeat device software to switch engines to a cleaner mode while they were being tested.

It said that almost 1.2 million vehicles in the UK were affected, but disputed whether the software constituted a defeat device in the European Union.

In May the company more than doubled its provisions for the diesel emissions scandal to €16.2bn (£12.6bn).