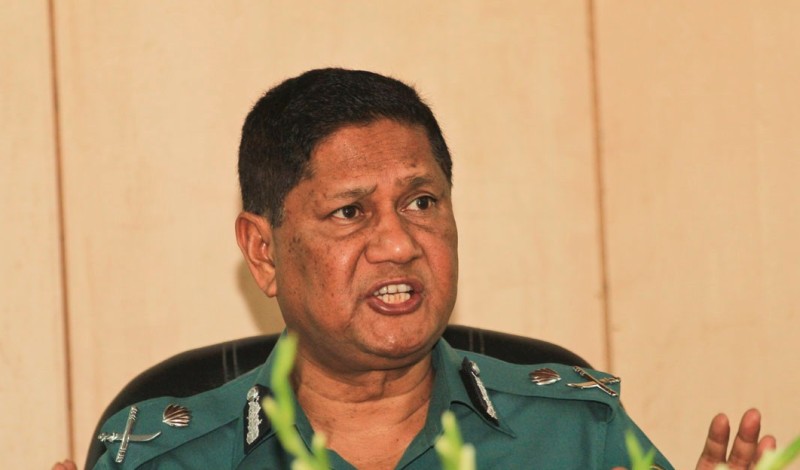 “The investigators have already quizzed one-two rescued hostages and will interrogate them again if needed,” he added.

The DMP chief came up with the information while talking to reporters during his inspection of the security measures at National Eidgah in the High Court area of the capital on Tuesday morning.

Asked whether any of the rescued hostages were involved in the attack or not, he said, “We give statements based on information and evidence. We’ll reveal nothing right now.”

Asked about the threats of further terrorist attacks in the country circulated through social media, Asaduzzaman Mia said they neither believe the information of social media, nor ignore those.

A specialised team of Counter Terrorism and Transnational Crime (CTTC) unit of the Dhaka Metropolitan Police (DMP) has been monitoring the social media, he added.

The DMP Commissioner also noted that though there is no threat centring the Eid-ul-Fitr celebration, the law enforcement agencies have remained alert to ensure security to people.