The seven Japanese citizens killed in Holey Artisan Bakery attack had been working with the feasibility team of the country's first Metro Rail Project particularly at Line 1 and 5 of that project.

They were working in a Tokyo-based urban and transportation consultant firm named ALMEC Corporation, which was assigned for the feasibility study. Another Japanese who was rescued alive is the team leader of the feasibility team.

They were planner, scientist, engineer and official of the company, who had been staying in Bangladesh since 2014 with the job at Strategic Transport Plan revision, and after ending it they joined the metro rail project. 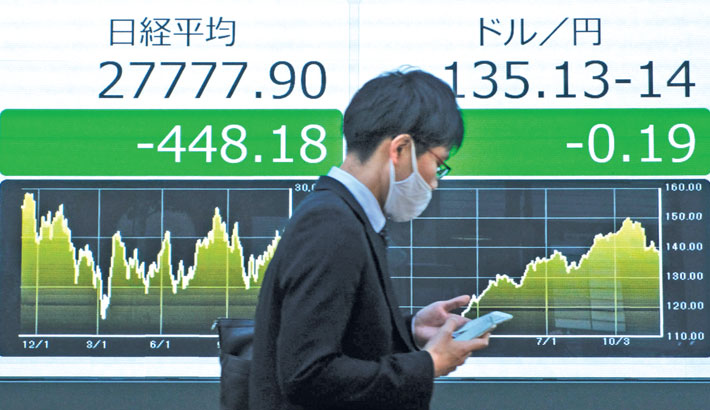 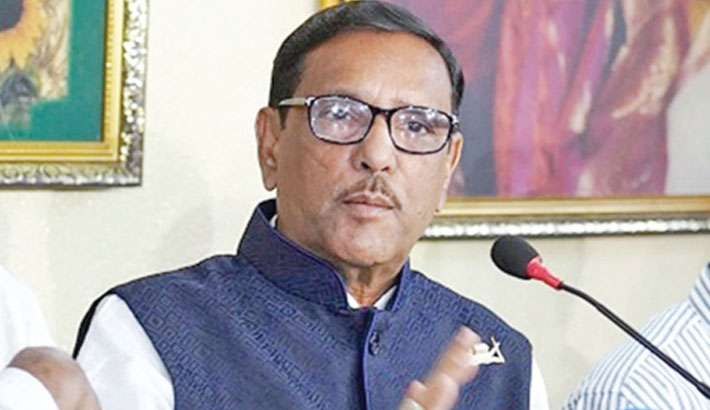