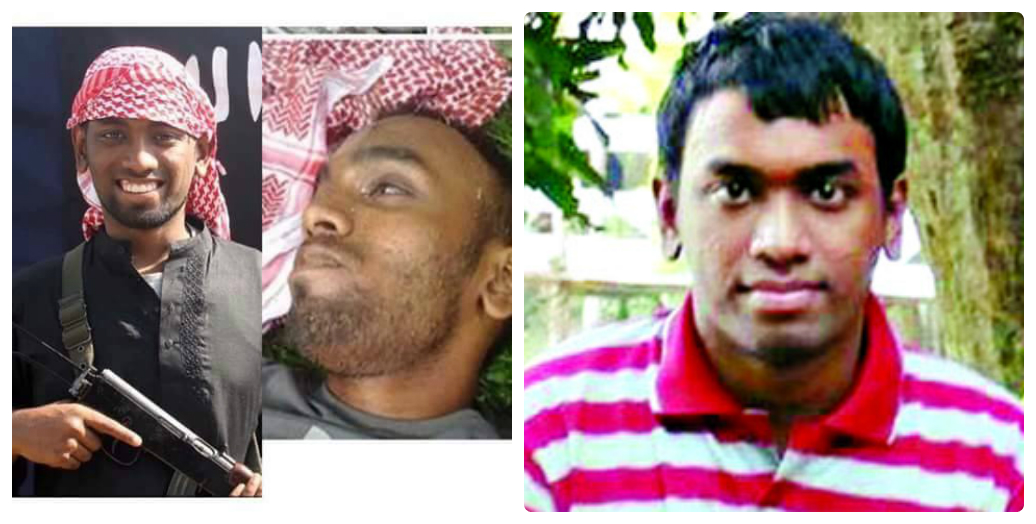 Mobashir Samih, an attacker of Gulshan restaurant  left his home on March 7 this year. His family members searching him since that time. Samih was the student of Scholastica School. Police repeatedly assuring his family that they are trying to rescue him. But at the end, they found him as a terrorist who took part in the deadliest attack in Gulshan café. Mobashir Samih was killed in military operation on Friday.

Mir Samhi completed his O level from Scholastica School. He was studying in two coaching centers to get admission for level A. He was living with his family, road no 5, Banani, DOHS in the capital.

On February 29, he  left his house to attend in a coaching class. But in the evening when their driver went to the coaching center to return back him, Samhi was not available there. Then, his father Mir Hayat Kabir filed a GD in Gulshan Thana. The GD number is 1848.

The investigative officer of that GD Nazmul said, they were trying to rescue him but the phone number of Samih was switched off.

Police was suspecting that Shamih was involved in terrorist group which turned true at the end.