OC Salauddin’s friend waiting to see him for last time 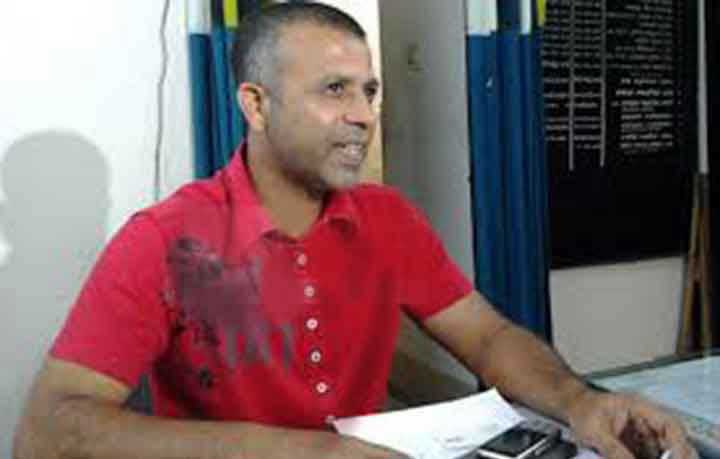 Jahangir Kabir has come to Dhaka Medical College hospital to see Salauddin, OC of Banani Thana for the last time who being killed by militant last night in an attack in Gulshan Artisan Restaurant.

Jahangir Kabir, the child friend of OC Slauddin was standing in front of Dhaka Medical College Morgue for couple of hours.

Jahangir said, a part of his heart has become empty. They were studied in S A Model Government High School from class one. Then they completed their graduation and post graduation from Dhaka College and Dhaka University.

Jahangirt said, I was in Motalib Plaza at that time. Suddenly I being informed that a fire fight ensued in Banani. I become frightened and then phoned to OC of Mirpur Thana who is the relative of OC Salauddin. But everything has finished. Now I am waiting to see my friend Slauddin.

Salauddin has a son and a daughter.