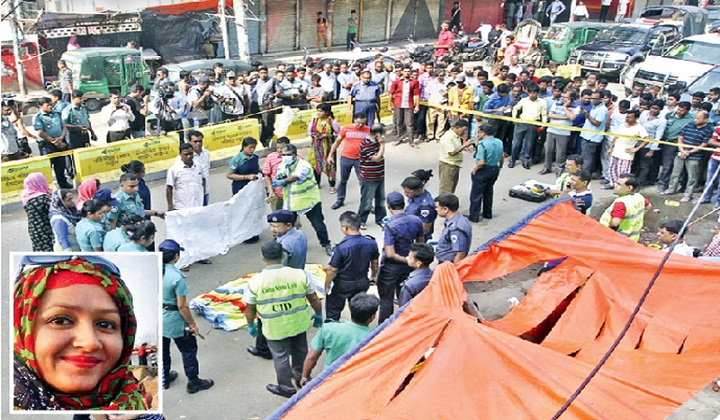 The arrestees are  identified as Shahjahan, 25, and Saidul Sikdar Shakur, 36.

On June 5, Mitu was stabbed and shot dead by three miscreants when she was taking her son to his school bus stop at GEC intersection in the port city.