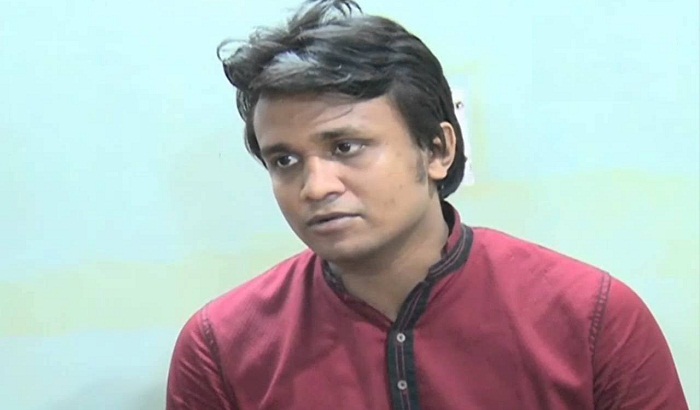 Bangladesh Chhatra League (BCL), Chittagong City unit General Secretary Nurul Azim Rony, who was held with firearms near a polling centre, came out of the jail on Thursday following a bail from the High Court.

Mahbubul Alam, jailer of Chittagong Central Jail, said Rony was released from the jail at around 3pm after the jail authority received the bail order of the apex court, reports BSS.

Earlier on June 13, the court granted six months ad-interim bail to Rony until submission of a police report but as police submitted the report on June 19, the term of his bail expired.

On May 7, Rony was held with a pistol during a raid, led by a judicial magistrate, outside a polling centre in Hathazari upazila of the district during voting in the 4th phase of the UP polls.

Following the seizure, Rony was implicated in two separate cases -- one for trying to influence voters, while the other for possession of the firearm and ammunition.

The mobile court also sentenced him to two years in prison for violation of electoral code and conduct.