Hundreds of people of Satkania, Lohagara and Chandanaish are living with the risk of death under hills. If those people are not being relocated in the safe place, huge causalities may occurred anytime in the running rainy season. In spite of causalities by repeated landslide of that area, poor and unaware people are residing there with risk. But, there has no specific information about the inhabitant to the Upazila administration.

Chairman of Satkania Upazila Parishad Muhammad Jasim Uddin said, we are observing the situation. In the last meeting of Upazila Parishad, we discussed the issue with importance. We asked the Chairmen of Union Parishad to send the real information about the people who are living in foothills.

He informed that, government has taken a project to allocate a house to poor helpless people. After getting information about the residents of foothills, we will be able to rehabilate some of those people.

Executive officer of Satkania Upazila Mohammad Ullah said, some people of Satkania are living with risk under hills but we have no accurate information about the total numbers of families or people at this moment. We have asked the UP chairmen to provide with accurate information about them. In addition, we requested them to create awareness among the inhabitants about the risk.

Kanchana Union’s chairman Ramjan Ali said, some families are living under hills with death risk in Kachana. But in spite of our initiatives, we could not bring them back because they were reluctant to leave the place.

Ali Ahmed, Abul Kalam, and Ezhar Ali who are living under hills said, we could not sleep in the rainy season. It seems, the hill is going to fell on head and we will ruin under mud with family any time. But it is true that we are living with the risk because we have no alternative way. So we have to live here with the risk of death. 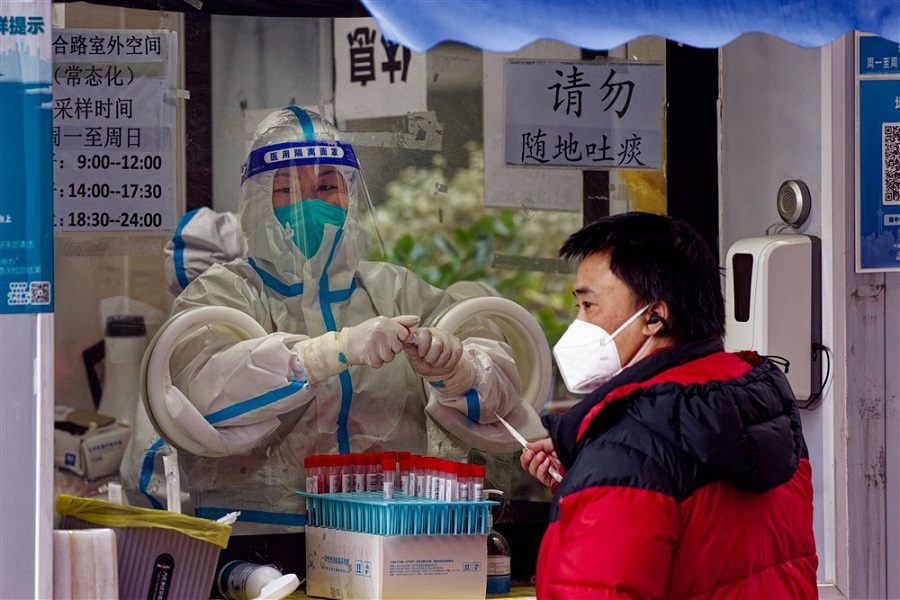 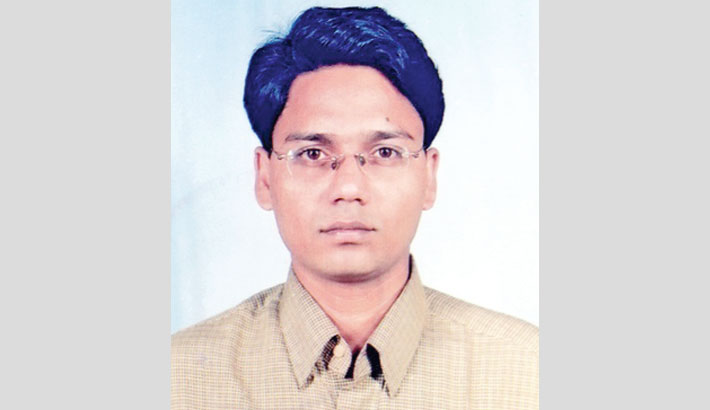 Son among 7 sentenced to death for killing woman in Noakhali