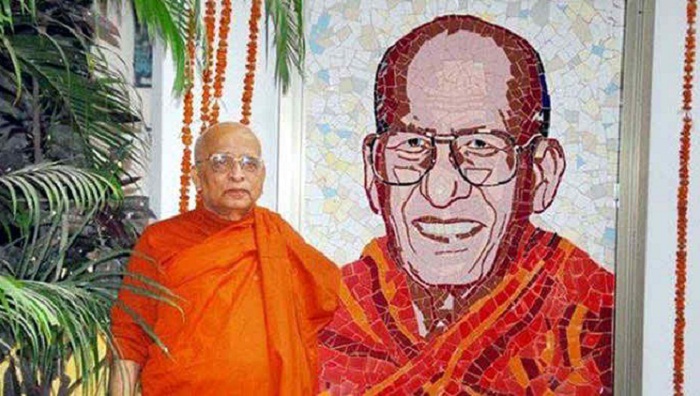 A monk of Dharmarajika Buddhist Monastery in the city's Sabujbagh area received death threat through a letter on Tuesday noon.

Monk Shuddhananda Mohathero received the letter around 12pm on Tuesday.

In the letter, the unidentified sender threatened him not to preach Buddhism in Bangladesh.

If the monk does not abide by the direction, he will be killed at any time, the letter added.

Police also beefed up the security in and around the Buddhist temple, the OC added.